Spend AED200 at any retail or dining outlet at Dragon Mart 2 and you could drive off in a brand new Dodge RAM.  Just submit raffle coupons at the mall to enterthe weekly draw for a chance to win one of six Dodge RAM vehicles over the six weeks of DSS festival.

Welcome to a world of sugar-coated bliss at Candy Land: Kingdom of Sweet Adventures. Participate in a delicious race amongst the rolling hills of life-sized candy and encounter creatures of the Kingdom. Timings are from 4pm until 9pm.

In addition, Candy Land fun workshops will take place from 2pm to 10pm from 28 June until 7 July.

Join cartoon favourites Tweety, Sylvester and Julius Sneezer in a fun-filled show that takes children on a spectacular journey with energetic, interactive dance routines. Watch as the mischievous Sylvester and Tweety inspire Julius Sneezer to consider the idea of the grand sporting competition. Timings are 5pm, 7.30pm, and 9pm from 19 July until 28 July.

Children can also participate in exciting educational activities and workshops at the Looney Tunes Kids’ Zone. Timings are 2pm to 10pm from 19 July until 28 July.

The Sweet Ice Cream, Stilt Puppeteer and Struzz roaming entertainment from Dubai Tourism will visit Dragon Mart 2 at 4pm on selected days from 15 June until 4 August. 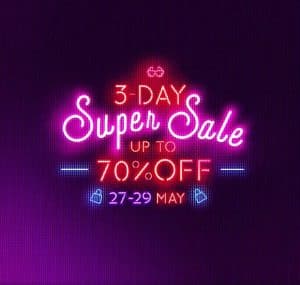 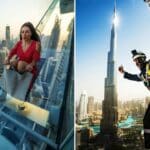 Lulu Hypermarket takes healthy food to the next level