Get 25% to 50% off on Arabic ladies fashion – Abayas, Jalabiyas, scarfs and sheilas at Al Motahajiba stores across Dubai. As soon as all of the major infrastructures were fortified, the factory for Al motahajiba became the largest & best producing Gulf Style women garment in the Middle East. Planning and implementation of an elegant line of concept for all of their stores & outlets availed Al motahajiba to expand beyond Qatar in a few years. While the company was enlarging by opening new stores, even the smallest detail was considered, and all their venues were re-designed with extreme care from top to bottom. In less than 30 years the groupbecame a very well known brand in entire Middle East with 36 branches operating in eight countries in the GCC and MENA region. 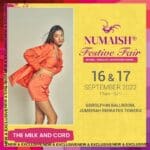 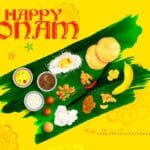 Where to go for Onam Sadhya in Dubai