Multiple Academy Award® and Grammy winning artist, Hans Zimmer, will perform a unique groundbreaking audio-visual experience celebrating themes and melodies from the world’s biggest blockbuster films including LION KING, PIRATES OF THE CARIBBEAN, GLADIATOR, BATMAN – THE DARK KNIGHT, JAMES BOND 007 – NO TIME TO DIE, THE LAST SAMURAI, INCEPTION and DUNE, for which Zimmer received his second Academy Award®, and many more.

Do not miss this sensational music spectacle, melding atmospheric classical arrangements and electronic elements, into the powerful sound of a rock band. Bought to you as part of the closing shows by Dubai Shopping Festival. 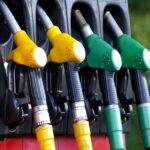 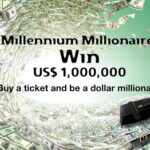 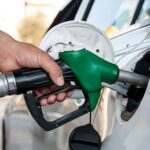 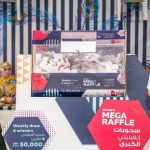 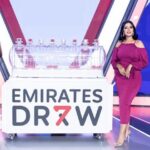 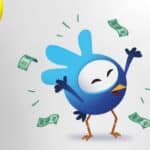 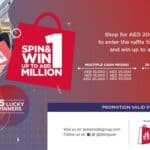