Popular
dubaisavers.com > Guides > Surviving in Dubai for under Dhs.20 a day on food & drink

Recent reports from the US states that around 38 million Americans ie around 10% of American population are food insecure. There are similar reports coming out of UK, Asian countries and Latin states.

UAE especially Dubai is known as one of the best destinations for haute cuisine. You could eat a gold laced burger in Dubai for Dhs.2500 to Cafeteria burger for Dhs.5. 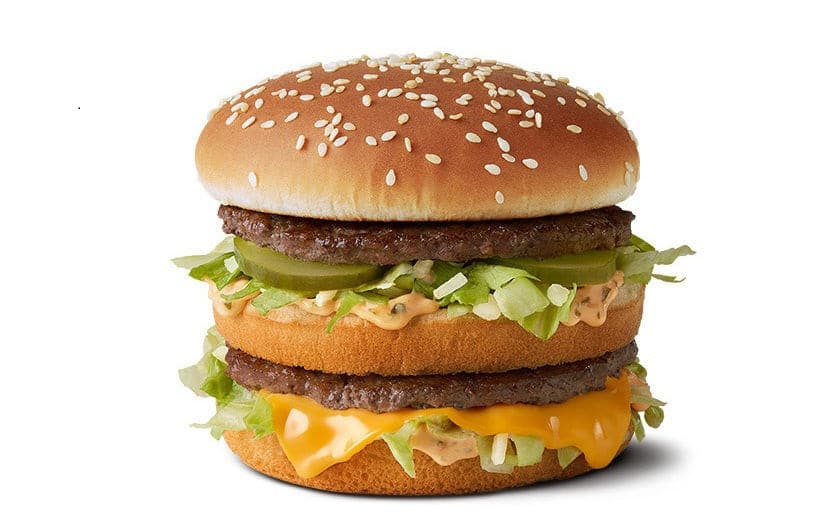 We hit the road in Deira and Karama districts of Dubai to see how we could get through a day for Dhs.20, almost the equivalent cost of a big Mac and see what we got. 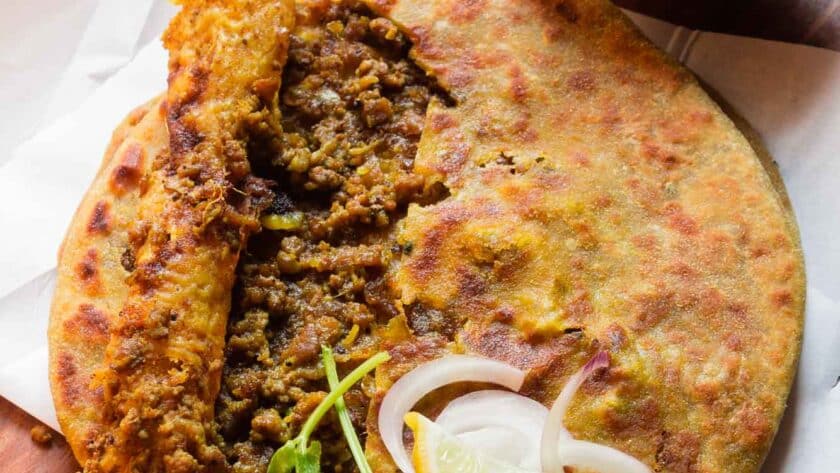 We headed to Karachi Darbar in Deira Maktoum for a sumptuous Sub continent breakfast which included a Kheema Paratha and a Masala tea, all for just Dhs.5. We have found out that there are even cheaper alternatives like egg sandwich and tea available for Dhs.5 at a hole in the wall cafe right next to this modest restaurant. 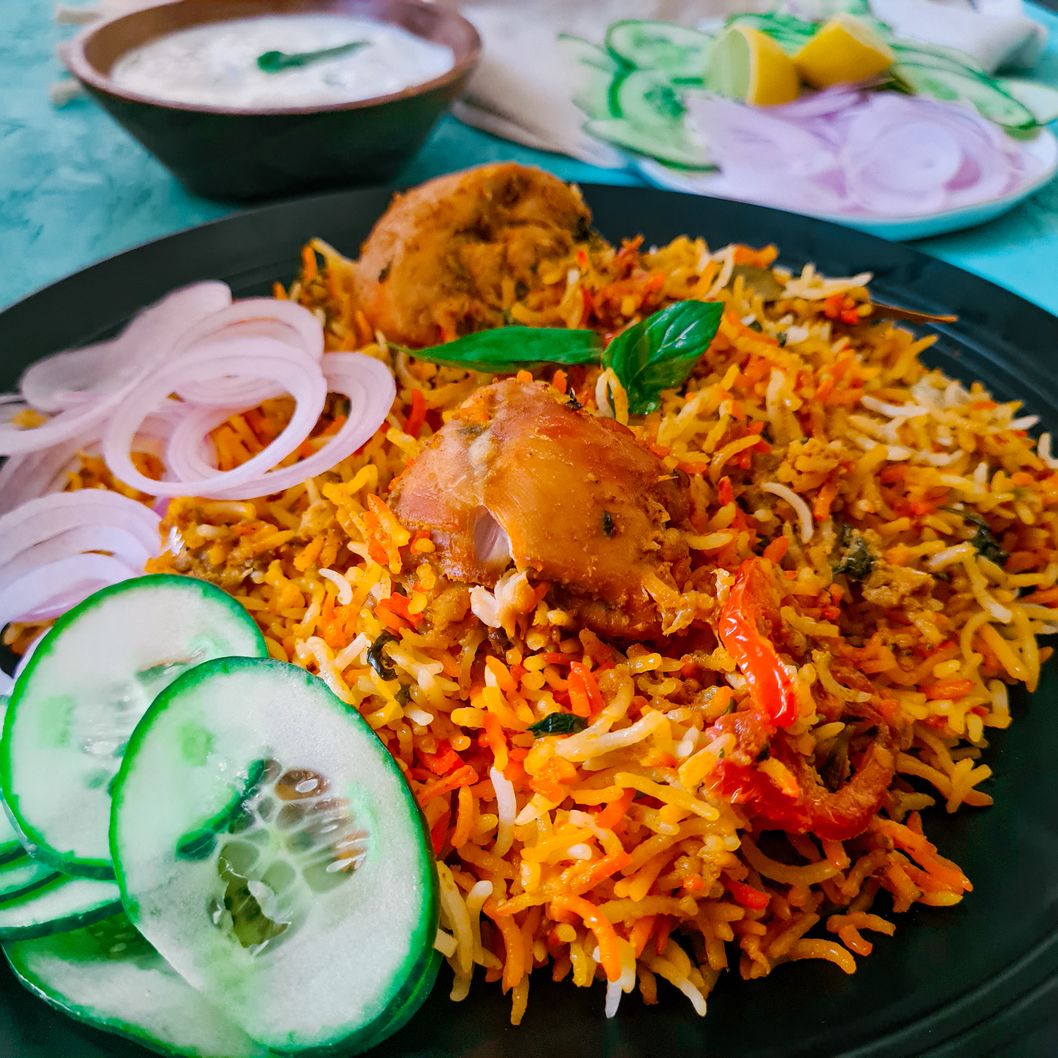 After exploring the creek park in Dubai, we headed to Oud Metha Bus station and next to the station we found a small restaurant with outdoor seating. Menu had everything you could think of in the asian and arabic Kitchen. But we decided to settle for a chicken Biryani for Dhs.10. I think its probably the cheapest biryani I have found on any menu in the city in 3 months of my exploration. Please do let us know if you have found cheaper biryani else where in Dubai. 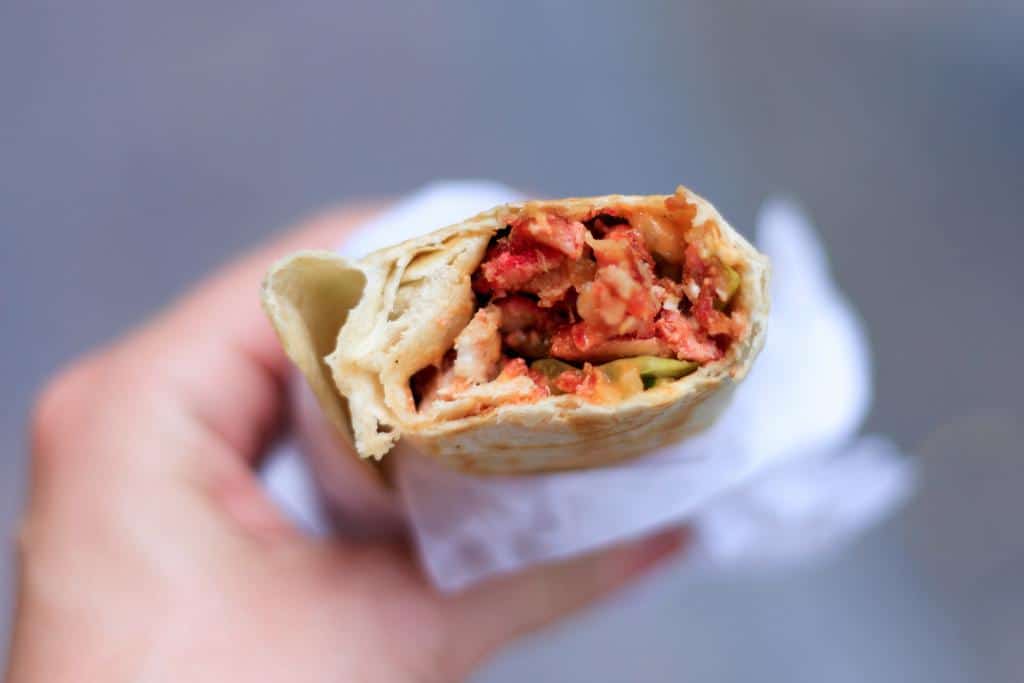 After a nice swim at the Jumeirah beach I headed to Eat & Drink outlet in Umm Suqeim near the Safa park. I have found the arabic grill and hummous at this place as one of the best in town in the budget category. With just 5 dhs left I ordered a spicy Chicken Shawarma and closed my wallet for the day with a grin.

Dubai is a city for residents and tourists of any budget. DHA ( Dubai Health authority) ensures adequate hygiene is ensured in every licensed restaurant and I was amazed at the quality of the food and impeccable service offered for budget meals. Someone from Kolkata I met at one of restaurants challenged me , even his city is more expensive than Dubai , which came as a shock to me as during my visit to Kolkata in the 1990’s I found it as one of the cheapest place to get a sumptuous Indian meal. Bottom line is you can survive in Dubai at meagre costs without compromising the quality. 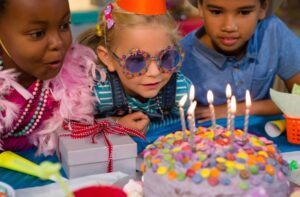 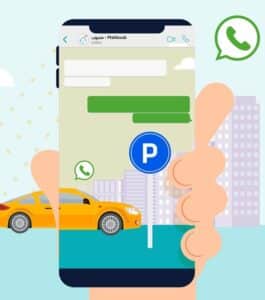 How to pay parking by Whatsapp in Dubai 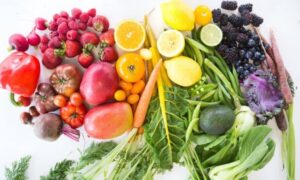 Where to find fresh fruits and vegetables at low prices in Dubai? 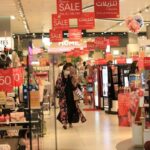 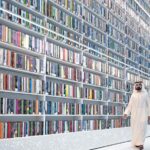 Summer Camps in Dubai for your little ones to beat the heat!